The word “Trend Reversal” means an opportunity for swing traders that allows them to sell from the peak and buy from the bottom of the chart. Contrarily, trend-following traders may often get caught by a change in the price momentum, resulting in enormous losses. Such a sudden change in the market bias is called the “Bump and Run Reversal Pattern.”

Technically, the Bump and Run reversal pattern helps you avoid late entries. At the same time, it implies a strategy of taking advantage of “aggressive” trend reversal moments. Most importantly, catching a fresh market trend from the beginning allows you to earn a greater profit margin than risks.

Even if you only prefer to trade within the current trend direction, it is essential to learn how to deal with impulsive changes in market momentums.

This guide explains how to apply the Bump and Run reversal pattern for identifying solid trend reversals and take advantage of such market conditions.

What is the Bump and Run Reversal Pattern?

The Bump and Run reversal pattern form when excessive speculation pushes prices up too quickly, as was previously explained. When the pattern emerges, it denotes an established trend’s short- or long-term reversal.

The “lead-in” trendline, which frequently forms the handle portion of the frying pan shape, is the first segment of the bump and run reversal. This section begins the formation of the pattern and comes before the bump phase.

The run phase starts whenever the stock price retests to the trend line support. Sometimes the trend line becomes the new resistance when the price breaks it before pulling back.

The bump and run chart pattern outlines solid price reversal patterns that can assist you in identifying the end of one trend and the start of a new one. This is a potent pattern that capitalizes on the outcome of excessive speculation by driving prices too quickly to the point where a reversal occurs. Traders frequently employ it when they wish to profit from extremely swiftly changing markets. Additionally, it can be used to spot instances of pumping and dumping of stocks or currency pairs. 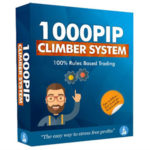 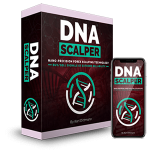 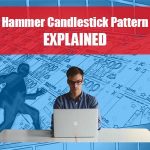 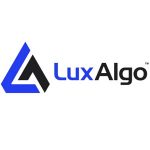