The Dragonfly Doji is a unique candlestick pattern that can be found in the Forex market. It is characterized by a long lower shadow and a small body, with the open and close prices being equal or almost equal. This pattern is typically seen as a bullish reversal, indicating a potential shift in sentiment from bearish to bullish.

The Dragonfly Doji is believed to have been developed by a Japanese rice trader named Homma Munehisa in the 18th century. Homma is considered the father of technical analysis and is credited with developing many of the candlestick patterns that are still used today.

In the Forex market, the Dragonfly Doji typically occurs when the open and close prices are at or near the low of the day. This indicates that buyers were able to push the price up from the low, but were unable to sustain the rally. The long lower shadow suggests that there was a lot of downward pressure on the price, but the buyers were able to overcome it and push the price back up.

What is the Dragonfly Doji?

The Dragonfly Doji is a useful strategy for traders who are looking to enter a long position after a period of downward pressure. It can be used to confirm a trend reversal or as a standalone trading signal.

Here are the characteristics of the Dragonfly Doji strategy:

Here are three points to support the Dragonfly Doji strategy:

The Dragonfly Doji is a useful pattern for traders who are looking to enter a long position after a period of downward pressure. It can be used to confirm a trend reversal or as a standalone trading signal. By using the Dragonfly Doji in conjunction with other technical indicators, traders can improve their chances of making successful trades. 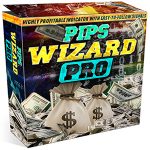 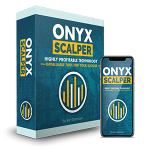 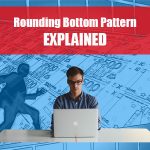 What Is The Rounding Bottom Pattern & How To Trade With It