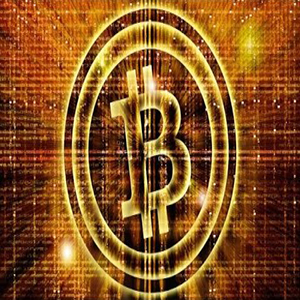 Bitcoin has begun to crop up now and then on the fringes of forex talk. The issue, however, is that it isn’t always viewed as a form of money anymore. In fact, strictly speaking, bitcoin has been classified as a commodity by some major financial institutions – which explains why more people see it as an asset than as cash in digital form.

If we’re ever to consider bitcoin more in a forex context, it may first need to regain its footing as a form of alternative currency. So the question we’re asking here is, how could it do just that?

There are innumerable possible answers to this question, but some stand out as possibly the most likely or impactful changes that could help bitcoin to gain recognition as a currency.

The idea of a bitcoin debit card is a fairly brilliant one. Essentially, these cards allow people who wish to use bitcoin in their everyday lives to load their stashes onto cards that can be swiped at most in-person merchants. An automatic money transfer of sorts then occurs, such that the bitcoin shows up on the merchant’s end as cash. Several bitcoin debit cards are available already, but if one or two of them really gain popularity, it could lead more people to think of bitcoin as a practical form of money.

This is the biggest idea here, and one that could come about in various ways. The most commonly made point is that large retailers accepting bitcoin would spark major circulation of cryptocurrencies. There are other potential catalysts as well though. One is online gaming, where casino sites use PayPal and other digital processors already, and can easily transition to bitcoin (and have in fact done so in some cases). Travel, too, could spark further circulation. With some booking sites already taking crypto payments, larger companies could follow.

One simple fact of the matter that is often overlooked is that money is becoming more digital by the day. From PayPal, to Apple Pay, to tap-based purchases, we’re seeing technology handle payments. Currently this is done by way of users uploading credit and debit card information to the apps and programs they want to use. But as more people get used to these methods, and bitcoin usage is simplified, the latter could actually come to be viewed as something just as simple as any alternative. That’s not the case today, but it could certainly turn bitcoin into money in people’s minds.

Maybe most important of all is the notion that bitcoin could experience prolonged price stability at some point. This is not a prediction that this will happen, necessarily, but if it were to happen, there would be two interesting consequences. One would be that people would feel more confident about holding and using bitcoin. The other is that investment might get a little bit less exciting, thus reducing the number of people who look at bitcoin as a commodity.

How Have Cryptocurrencies Affected The Online Trading Industry And Traders? 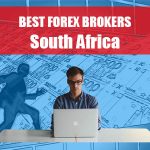 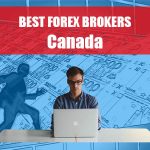 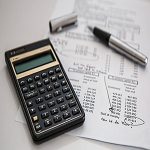