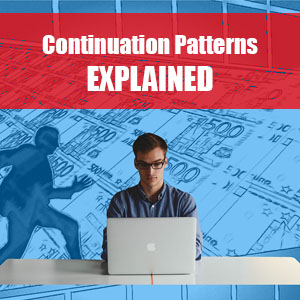 What are the Continuation patterns?

Although Continuation patterns are of many types, the most common are; triangle, pennant, flag, and rectangle.

In a triangle pattern, the price forms several highs and lows before converging into a triangle. The triangle has three types; ascending, descending, and symmetrical.

The symmetrical triangle shows several peaks and troughs before finally moving with the trend.

Flags can be considered a type of pennant. The only difference is that flags develop between parallel lines, while the pennant establishes a triangle.

As the name suggests, the pattern forms a rectangle around the price, illustrating trend continuity. The price is bounded by support and resistance lines.

How to use Continuation patterns?

Trading with Continuation patterns requires a few steps. They are:

Firstly, a trader should identify a prior trend. As Continuation patterns can be bullish and bearish, it’s important to find out the present trend.

Secondly, traders may look to enter the trade after the appearance of a breakout point. The breakout points represent the consolidation period and describe that the price-action can either go with the trend or against it.

As the market relies on several factors, there isn’t any confirmation that Continuation patterns will always be correct. There is still a chance of false breakouts. The false breakout surfaces when the price breaks from the patterns and comes either inside it or goes out the other way. To solve this problem, traders could look for the volume. If there is an increasing volume, false breakouts may be more less likely to appear.

Continuation patterns can show a small and long trend. However, when the current trend is smaller, there is a chance that the price will continue to move in the same direction.

The Continuation patterns can can be used on your forex trading platform charts to help filter potential trading signals as part of an overall trading strategy. 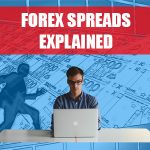 What Are Forex Spreads And Why Are They Important? 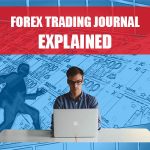 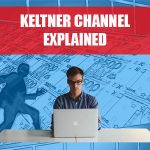 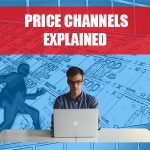